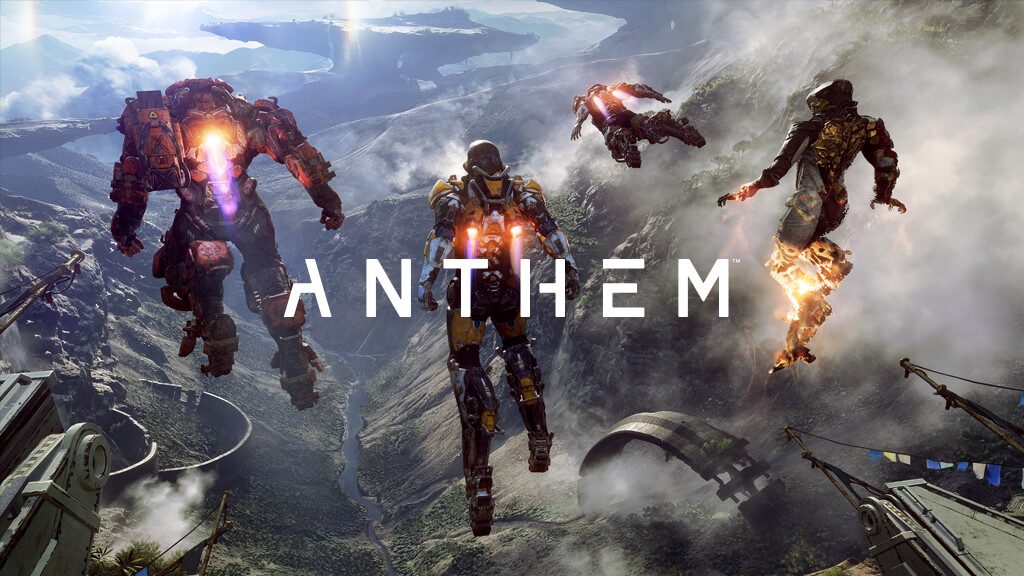 I’m not your typical gamer and I almost didn’t even give Anthem a try and I’m sooo glad I changed my mind.

But then…I remembered that I have EA Access so I get 10 hours to try it out myself- I decided to buy it after about 4 hours of playing it- I love it!

Like I said, I’m not your typical gamer- I have a full time job and very limited time to play video games but I quickly realized that I would want most of that time to go into this game and I couldn’t understand wh so many people were ripping this game apart.

I grew up with stuff like Super Mario and I’ve haven’t been able to play all of the new games that come out but I try to keep up but I just don’t get it. The graphics are pretty great and it’s a really pretty game. While the characters still don’t look like actual humans, I found that they had cool personalities just within the first couple of hours- like Owen, for instance. The way they made him just makes me instantly like him.

Then I got into the game play and flying is amazing. It seems that the aiming/shooting is pretty awesome too. The story line is interesting as well and everything is laid out so even dumb asses like myself can get around.

When you go out on an expedition- it’s pretty easy to find what you need to be doing and get it done and while I hate playing “team” games- I get the feeling that you can be terrible and still not hurt your team too bad- unlike in stuff like Call of Duty.

Yes- there are a few hiccups- every now and then, when I’m running, I seem to jump backwards a bit- like something is pushing me backwards. Once I played the free trial, I decided to buy the game and once I did- it suddenly popped up and told me that my EA account wasn’t allowed to access online features. I did a quick Google search to find out that was a known problem and it really only affected me for about an hour and then it was working great again.

I’m a flat out idiot and not great at gaming but even I could figure out how to set up my javelin pretty easy and completed a ton of expeditions without getting tired of the grind or feeling like the story wasn’t moving along- nothing I did felt like I was just doing it to waste time. Yes, the cosmetic stuff is also expensive but that isn’t required to enjoy the game.

In some of the reviews, I heard people complaining that there is only about 2o hours of play time and I understand that is light- however, most of these streamers and reviewers only have one job and that is playing video games- so if you play 5-10 hours a day- then yea, it’s pretty light. But for those gamers like myself- I only get about 1-2 hours a day (if that) to enjoy a game so I’ll be playing this for several weeks.

I’m also hoping that they plan to add a lot of material to this game over the next year or two that will keep me coming back and playing it again and again.

Gamers like to complain and it’s usually the ones that have nothing to do but play video games all day so they have come to expect better and better and more and more…but for casual dads like myself- with a full time job, son, wife and doing tons of stuff on the side- I’m more than impressed with this game and I think the money is well worth the entertainment that I’m going to get.

Yes- EA sucks.
Yes- there are still some problems that they are working on fixing.

But- once you get in and start playing- it’s a huge amount of fun. In this day and age, you don’t really need reviews- you can usually download a trial version or rent it from Red Box for $3 and try it out yourself- you don’t like it- don’t buy it.

I bought it. I love it and I look forward to playing it as much as I can. 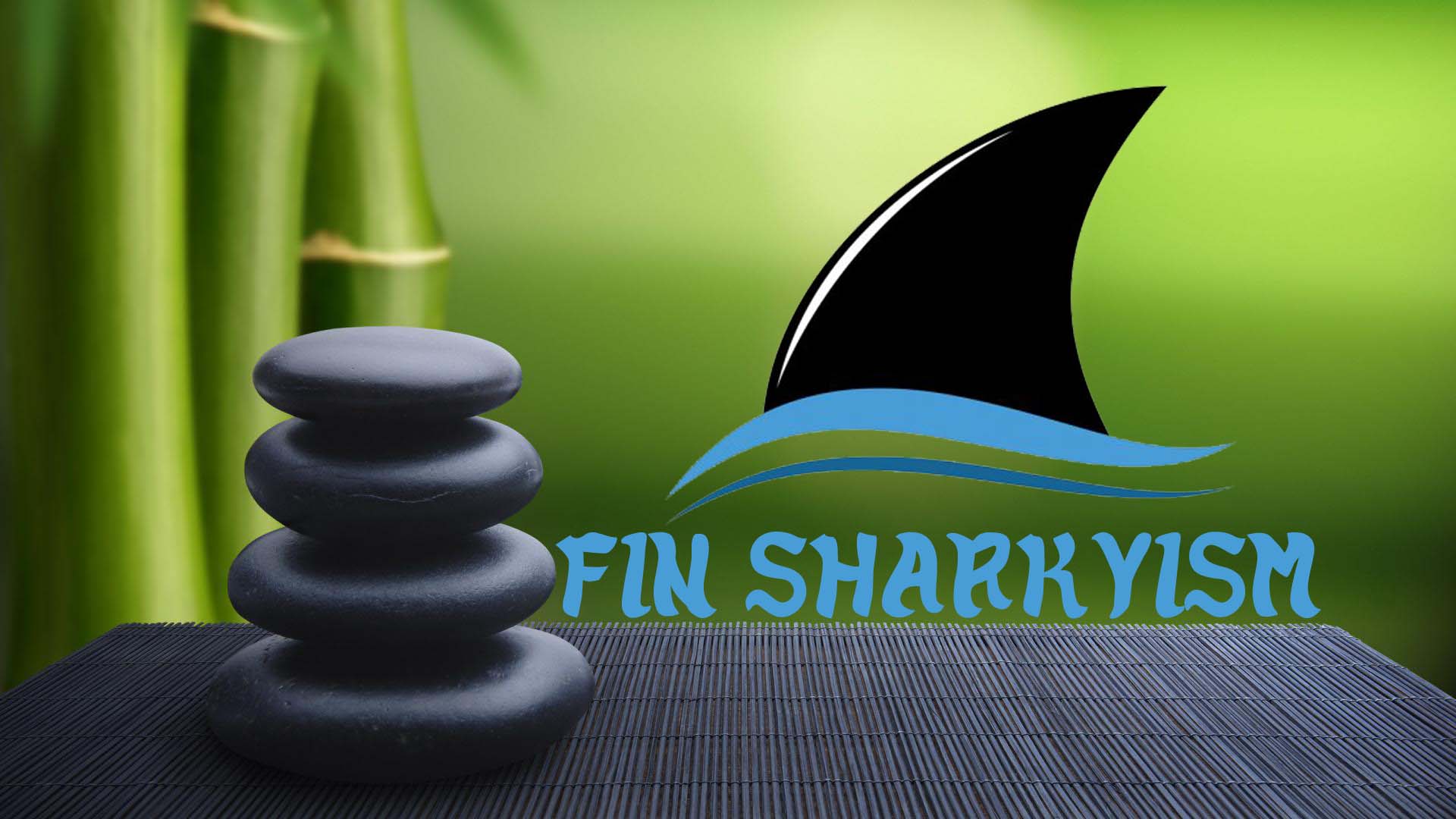 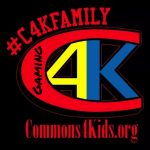